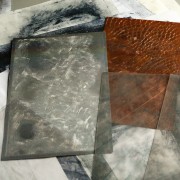 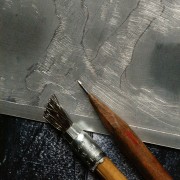 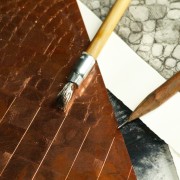 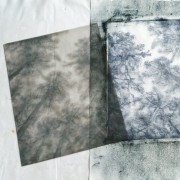 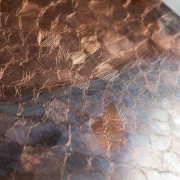 I insert here also the contents of an explanatory leaflet on prints a lot of visitors to my print exhibition found helpful:

Pondering why some people even showed signs of suspicion I came to understand their view of it, namely that I was trying to make reproductions of my work (the whole process digitalised now a days) go down as originals, by putting an obscure smart slant on it.

The Original work in Etching is not much to look at because it is the actual printing plate on which all the work creating the given image takes place. To make it properly visible it has to be printed – an “old fashioned” manual process throughout. No sign of computer keys and digital shortcuts.

The more time you spend at it, the more predictable it becomes – but never quite.  For each individual print – they are never exactly the same even if attempted – the process starting with inking up has to be repeated.

Technically Etching refers to acid engraving ( etch: to eat away, corrode. From German: aetzen – to corrode with acid, same root as in essen: to eat ) The metal plate is covered with a protective resin coating from which the image is scratched to give the acid access to the bare metal underneath to do the rest of the work. Then the resin is removed before printing.   But there is also Dry Point Etching or -Engraving , or simply Dry Point, where the etching needle is used directly to engrave the image into the blank plate (historically copper or zinc, in my case mostly acetate, i.e. plastic, or reused offset aluminium plates).

Etching, Dry Point, Aquatint and Mezzotint as a group make up Intaglio printing where the printing, ink bearing elements in a plate are engraved.   In Relief printing, covering wood block printing, woodcut, wood engraving, lino cut and traditional lead typesetting we have the opposite: prominent, raised printing elements, where non printing, blank parts of a desired image are cut away, engraved.   A long way from etching of any sort and entirely different is Lithography, utilising the heterogeneous qualities of oil for printing- and water for non printing elements side by side on the one flat surface (Offset printing today).

That much about the ambiguous terms: Print and Original.  An Etching is both. 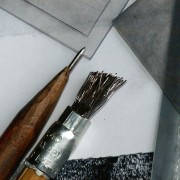 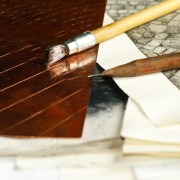 But don’t let this technical stuff interfere with the enjoyment of looking at the “prints”: 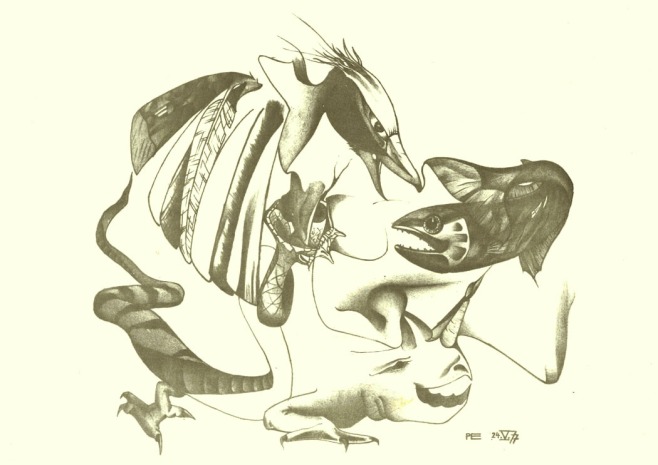 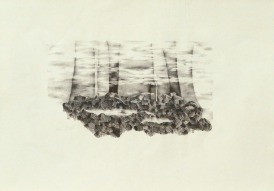 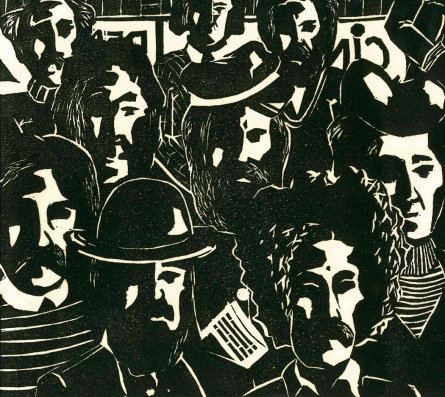 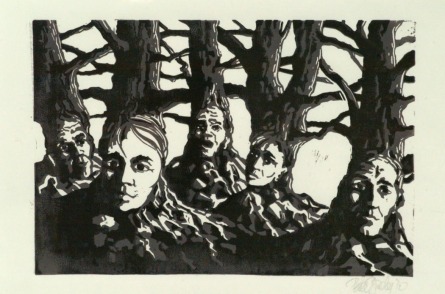 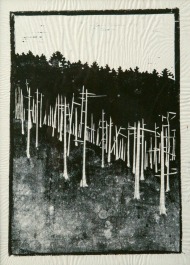 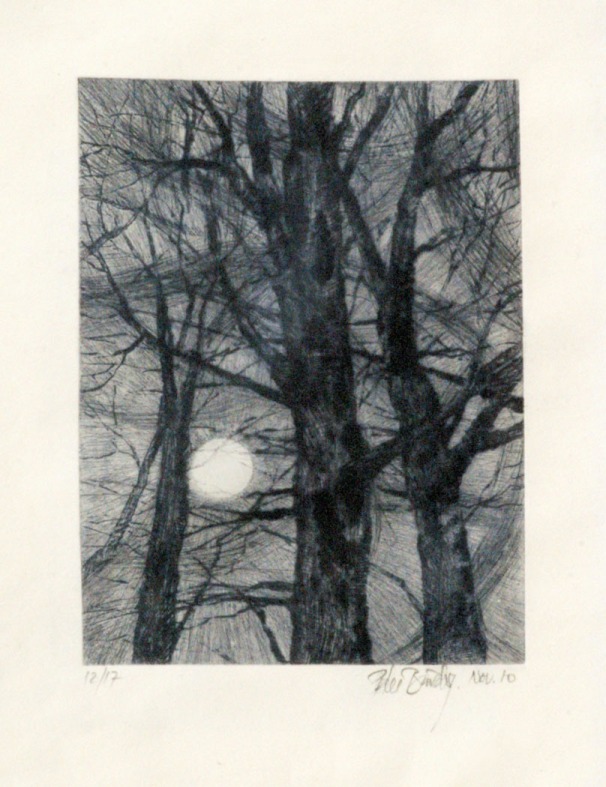 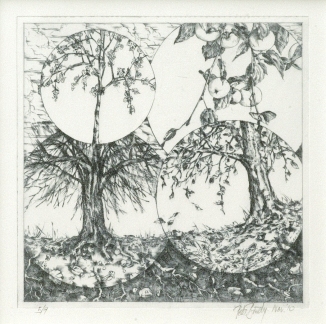 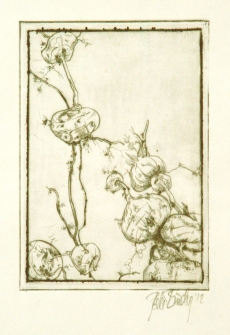 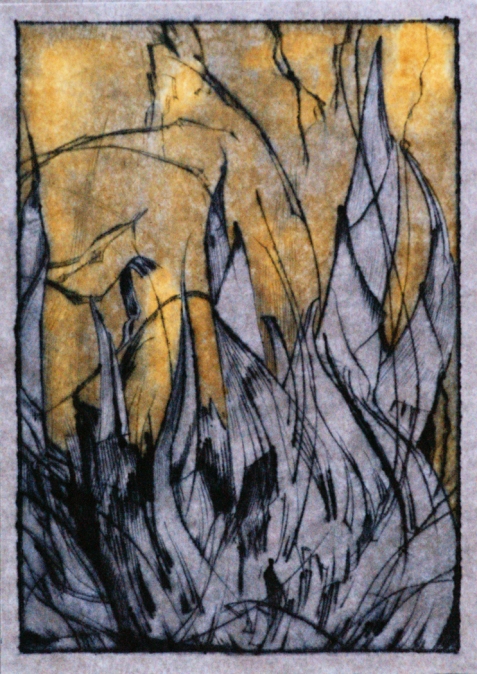 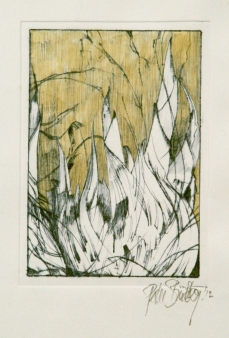 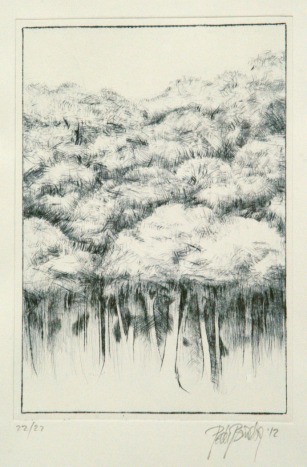 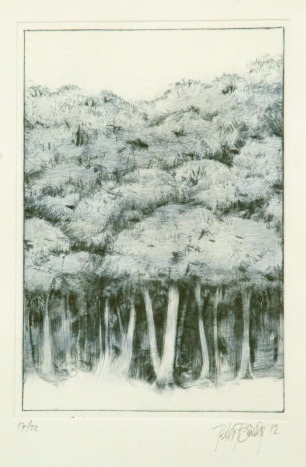 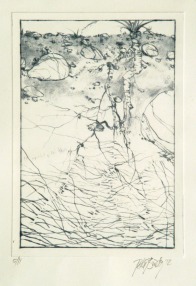 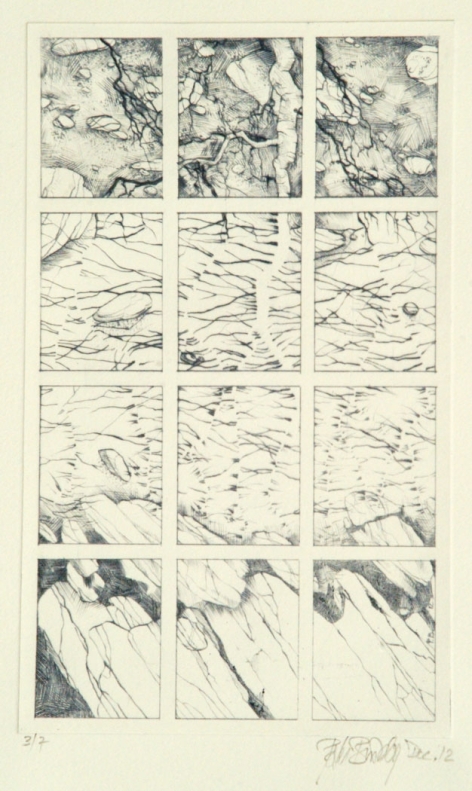 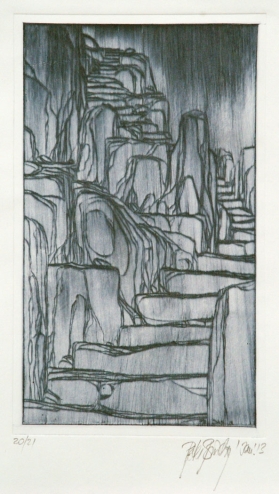 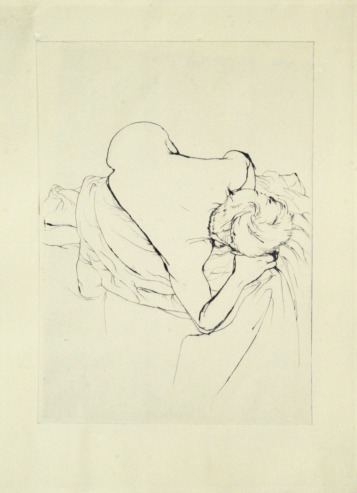 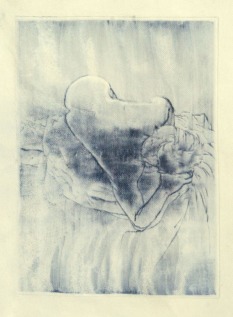 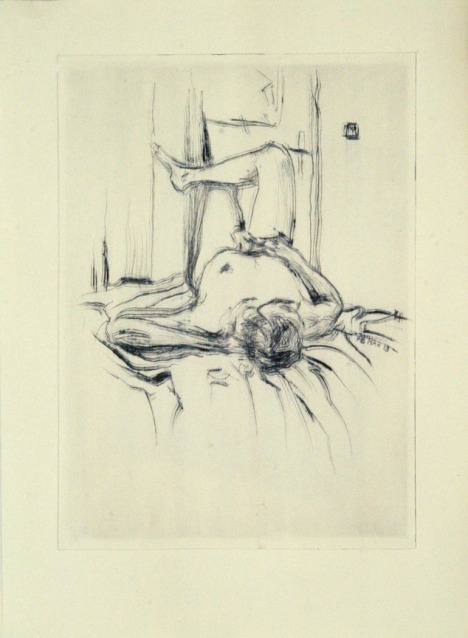 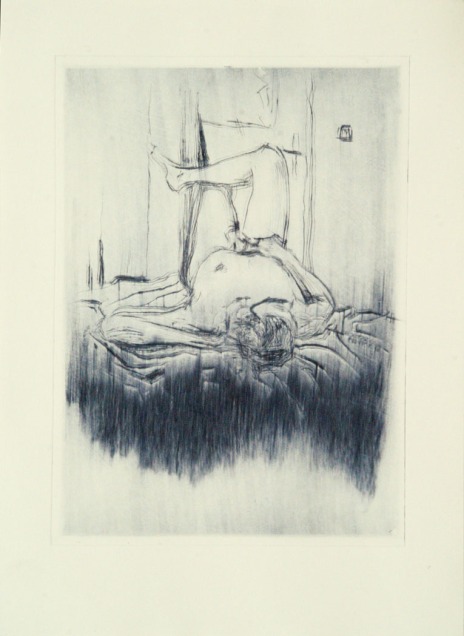 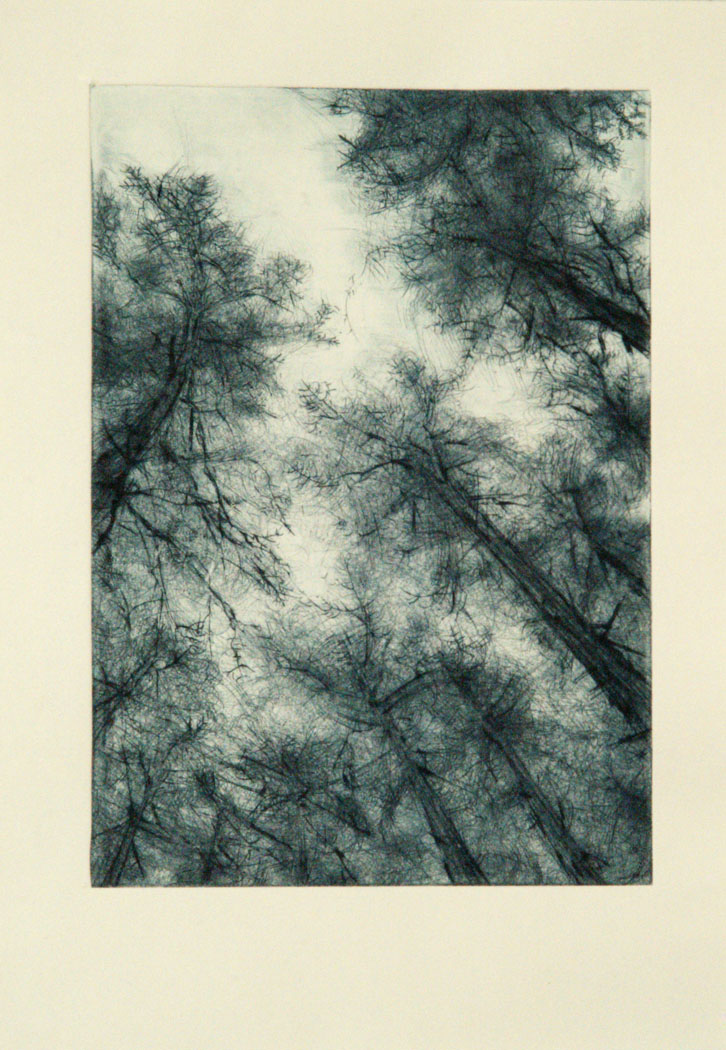